Why Love Disappears and How to Solve Problems In Relationships 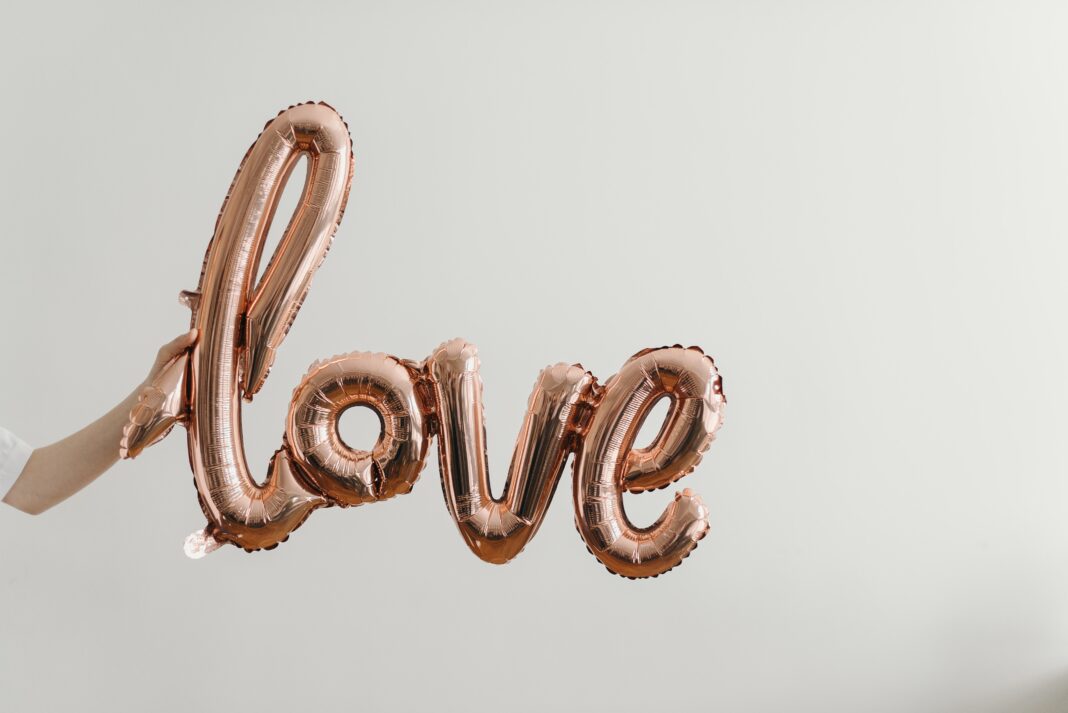 Why love disappears and people in relationships exist as if separately – is one of the greatest mysteries of life. What prevents us from maintaining the passion, admiration, and intimacy we once felt for each other?

The ability to maintain a relationship is more like art than science. There is no single right approach in this case, you have to rely on emotions – your own and your partner’s: to analyze what is happening, experiment, and try to find the most effective way to understand.

Sometimes obvious problems like cheating, disrespecting or even having a long-term addiction may be the reason for losing your partner. In this case, try googling couples rehab near me and see how they can help you — give consultation about drug or alcohol addiction, offer recovery, or just have a supporting talk.

However, note that working on one’s own happiness does not always mean having serious problems. This process is reminiscent of the eternal desire to learn something new, to know the world, yourself, and your loved one.

Phantom connection. Why people are moving away from each other

Doctor of Philosophy and Clinical Psychologist Robert Firestone in 1987 founded the concept called the fantasy bond. This is the illusion of union with a partner, which arises after the candy-bouquet period, when people just get to know each other, open up to each other and start a relationship.

But most, often without realizing it, are afraid not only of loneliness, but also a sense of intimacy, which is associated with many psychological fears. At some point, a person begins to subconsciously protect themselves from feelings of vulnerability, to close and replace real domestic relationships with a fictional image that eliminates the need for real emotional contact. So many people are sometimes lazy creatures.

Fear of loss or betrayal triggers defense mechanisms in the psyche that sometimes do more harm than good. People replace true love with the fantasy of love, which they support by trying to control the relationship. In this regard, a number of bad habits are formed, which we will discuss later.

To change the relationship for the better, it is important to learn to notice these unconscious habits in your own behavior or the behavior of your partner. And try to talk about them in such a way that no one feels that they are “attacking” or unfairly criticizing. If we learn to replace a harmful pattern of behavior with a model typical of a healthy relationship, we will be able to feel intimacy again and keep the spark in the relationship.

Do you know how many people on Earth have the psychic ability to read other people’s thoughts? 0%. Silence in relationships creates a great insurmountable wall of misunderstanding between people. Pride, sometimes self-confidence, prevents you from getting rid of it.

Talking about things that bother you does not mean making claims. Get used to the idea that working on a relationship is as important a part of your life as brushing your teeth or going grocery shopping. Without mutual discussion of all the good and bad, it is difficult to reach mutual understanding, to make a life together better.

The main thing is that no one feels in a defensive position. This is not a struggle where there are winners and losers. This is homework that must be worked on together – to take and write off someone will not work. Without this, you will be expelled from school or left for the second year, but to become an excellent student (read – build a happy family life) will not work.

Remember how the beginning of your relationship was? When you could talk all night. But when two people stop talking (real, honest and frank conversations), the relationship begins to fade. And the worst thing is when two people are unable to discuss their desires with each other (not only sexual, but also, for example, the desire to spend more free time together).

Desire is another mythical beast that society tries to ignore, but it is getting worse. Fear, shame, inability to choose words or even reluctance to deal with their inner world – all these are signs of a person who refuses to accept their adulthood and responsibility. If you want to build happiness, you have to forge it with your own hands.

When a “phantom” connection arises within us, we tend to become more closed to real dialogue. We defend ourselves and give a violent emotional reaction to any attempt to sit down and talk about the relationship. Moreover, we can begin to “punish” our partner with silence or shouting, trying to provoke him into negative emotions when we say words that we know will hurt. And who can hurt more than the closest people?

It is important to learn to overcome the malicious reaction to attempts at this feedback, to learn to be open. Try to find the core of the truth in what your partner says, and do not understand the shortcomings – and try to talk about your experiences in the most accessible language.

Alcoholism is one of the top reasons why couples break up, say doctors of couples rehab. In this situation, it is crucial to react immediately — look for a couples drug rehab or have a serious conversation.

Be careful if you notice the following symptoms at your partner:

The above symptoms (or at least some of them) are a clear reason to google “​​couples rehab near me”.

If you decide to help your partner fight against alcoholism, psychologists from couples drug rehabs advise the following tips and actions before forcing your partner to quit drinking:

5 Kinds of Chains You Can Add to Your Fashion

The Best Motivational Tips For Kids Learning the Piano