3 Sectors Where RNGs are Important 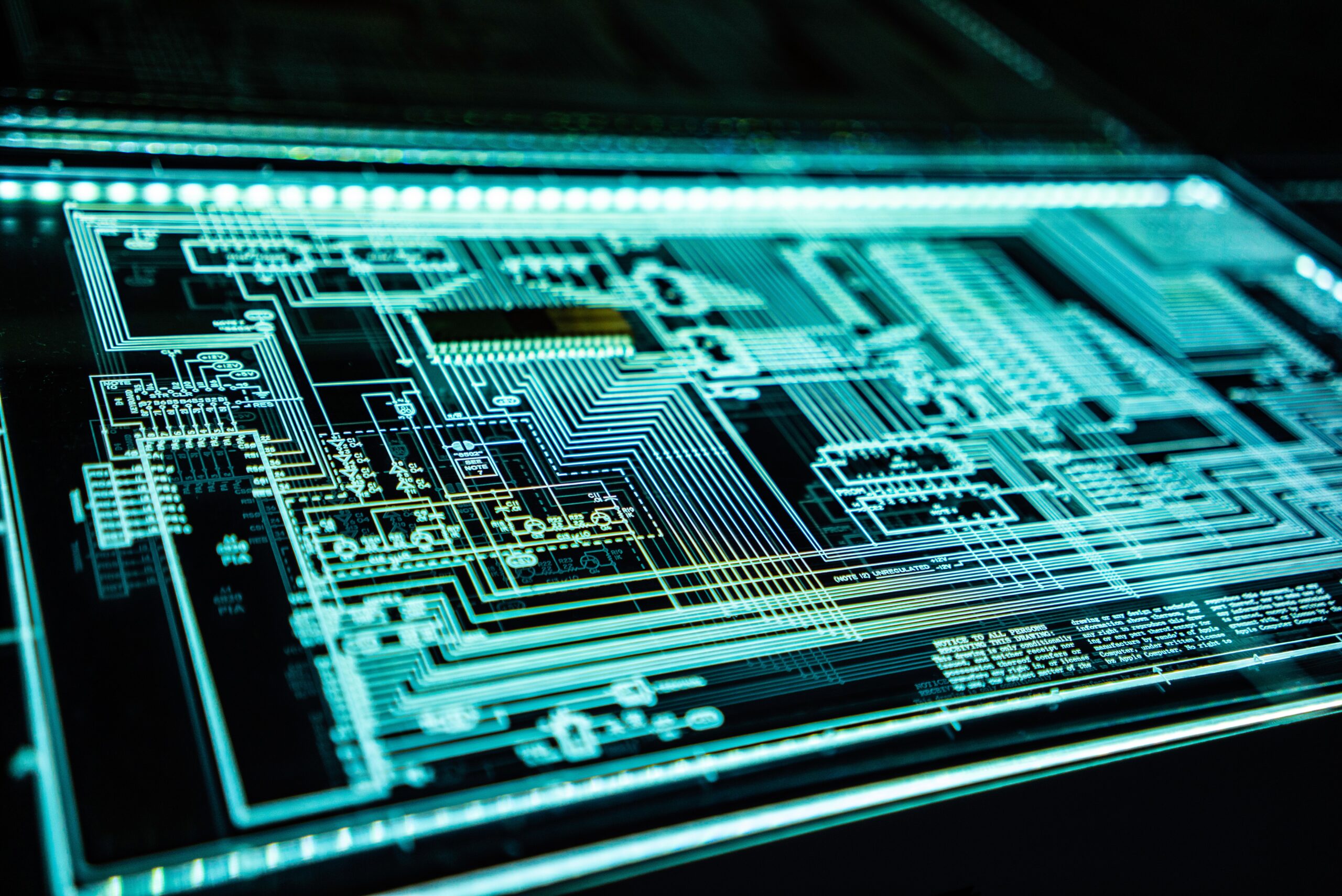 RNGs, or random number generators, are the backbone of all sorts of different technologies. Although many wouldn’t know it because they’re not often talked about, RNGs play a huge role in how math and science are incorporated into everyday life.

RNG stands for random number generator, and denotes any algorithm or process in which randomized digits are produced. There are many different kinds of RNGs, both physical and software-based. A classic example is that of rolling some dice. This generates random numbers, which is why they are utilized for so many games.

Today, random numbers tend to be generated by algorithms. Programmers write mathematical equations that let computers run through a wide set of variables, allowing them to pick what seems like a random number to humans, but is actually the output of an elaborate system of probabilities.

Cryptology, the study of ciphering data, depends on RNGs. Like the combination of a lock or the jagged pattern of a house key, its randomness is what makes it difficult to open.

The most relevant forms of cryptology today are data encryption and cybersecurity at large. While it may seem like an idea from the future, cryptology is as old as time itself. The most modern approximation to cryptology today dates back to the 1940s where both allied and axis powers developed elaborate systems to communicate confidential information.

Following the insights gained when luminary Alan Turing broke the Enigma code, scientists and mathematicians have developed his technique and applied it to AI in order to create organic customer support assistance chatbots today.

RNGs are part in parcel of making online games work the way they do. That’s because, without RNGs, most games would be predictable, repetitive, and boring. This is especially true for video games, which require an even wider number of variables in their gameplay. For example, when gamers are playing an FPS, it wouldn’t be very fun if an enemy was eliminated after a single shoot. What makes the game interesting is its unpredictability, like having to take multiple shots to finally defeat an opponent.

When it comes to casino games, from physical machines to online games, RNGs are what make the games fair and unpredictable. They are most important for slot machines, the earliest of which relied on relatively simple mechanical RNGs.

For example, a common feature many slot games offer is free spins, which are opportunities for extra turns. They are awarded to players in sign up bonuses or for completing challenges, and ultimately allow players the possibility to get more rewards. With the help of RNGs, slots can offer all sorts of novel features, variations, and mechanics that make for a more dynamic and interesting game.

Believe it or not, RNGs also have their place in aesthetics as much as AI. From fashion to gaming design, designers have collaborated with scientists to create randomly generated patterns and textiles.

In terms of fashion design, artists like Robbie Barrat use RNGs to generate new outfits. By feeding his AI several Balenciaga runway shows as data sets, the then 19-year-old prodigy trained the machine to make new, albeit glitchy runway shows complete with fascinating outfits. The strange, faceless models sport what seems like holographic fabrics that reflect their surroundings, replete with bizarre accessories like purses worn at the calf.

While AI is a shaky subject for some people, there is no doubt that it is going to play a huge role in common tasks like cleaning, education, and more in the future.

RNGs Are Here to Stay

While most people don’t think about RNGs, they continue to shape our day to day experience. Whether for gaming, security, or fashion innovation, RNGs aren’t going anywhere.

As technology becomes more advanced, the scope of potential applications for RNGs will likely increase. As such it will be interesting to see what novel uses can be found for RNGs as we move further into the 21st century.

Give Your Career a Boost with AI and ML Courses