For Europe’s major clubs, the Champions League is a competition that truly matters. Of course, winning a domestic division is right up there too, but the best players and the best teams are on show in club football’s biggest prize. In terms of entertainment, the Champions League has served up a number of classic encounters in recent times also, making it a competition that most football fans follow extensively.

When we talk about sides that are signing players in order to mount more of a Champions League challenge, then Manchester City immediately fit the bill. With new boy Erling Haaland snapped up from Borussia Dortmund, the Citizens are many peoples’ pick for European football’s major prize this season. Pep Guardiola’s side have stuttered before, though, especially last season, somewhat amazingly against Real Madrid in the semi-finals. The season before, City lost to Chelsea in the final, too. As such, the Premier League champions will surely be going all out for a prize they so desperately crave. With Haaland in City’s ranks, chances of success have certainly increased.

Another big-spending club, PSG are expected to be right up there once again this season. A side containing the likes of Lionel Messi and Kylian Mbappe simply has to be, with the clubs’ hierarchy putting a huge amount of pressure on its troops to deliver a prize they’re desperate to win. Similar in many ways to the aforementioned Manchester City, the major force in French football wants to stamp its authority on the European game. Until PSG manage to win the Champions League, the clubs’ wealthy Qatar Sports Investments owners will deem its project a failure, and so will the rest of football. 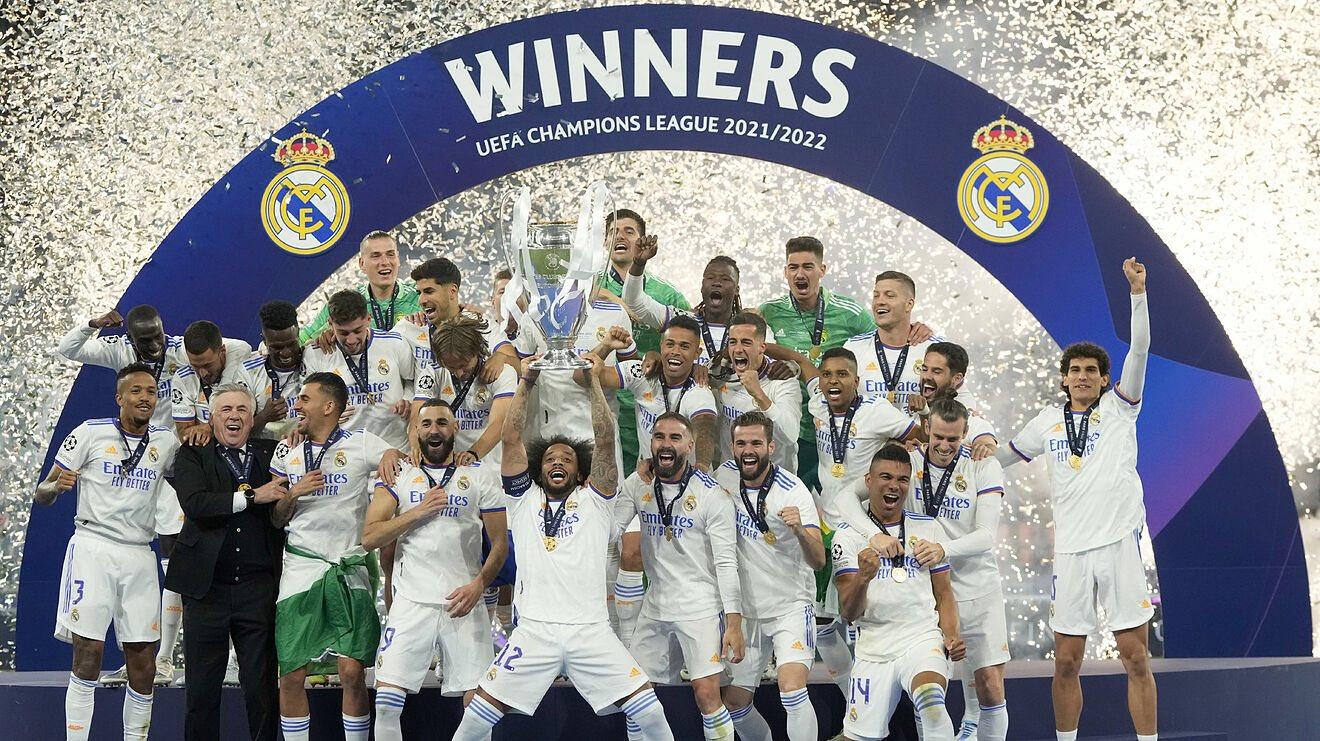 Current holders Real Madrid are the side to beat heading into the Champions League this campaign, with the Spanish giants evidently having a strong affinity with this particular competition. The La Liga giants know how to win it, they’ve got a top manager in Carlo Ancelotti, and a lethal marksmen in Karim Benzema. Throw in the signings of Aurélien Tchouameni and Antonio Rüdiger, and Real Madrid look even stronger this season, too.

Despite losing Sadio Mane to Bayern Munich, Liverpool are a side that is more than capable of taking down any other major force in Europe. While Darwin Nunez will need time to adapt to life in England, Luis Diaz appears to be a readymade replacement for the Senegalese star. Throw in the addition of Nunez to improve Liverpool’s attack further and Jurgen Klopp’s side appear to be in better shape heading into the season, although just how successful they are will hinge largely on Diaz and Nunez delivering.

The departure of Robert Lewandowski will certainly hurt Bayern’s chances moving forward, although the addition of the aforementioned Sadio Mane could potentially make them an even more formidable opponent. With a bright coach in Julian Nagelsmann leading the troops, Germany’s dominant club should get through to the latter stages of the competition this season. From there, anything is possible.

Artificial Intelligence And Its Effect On Jobs