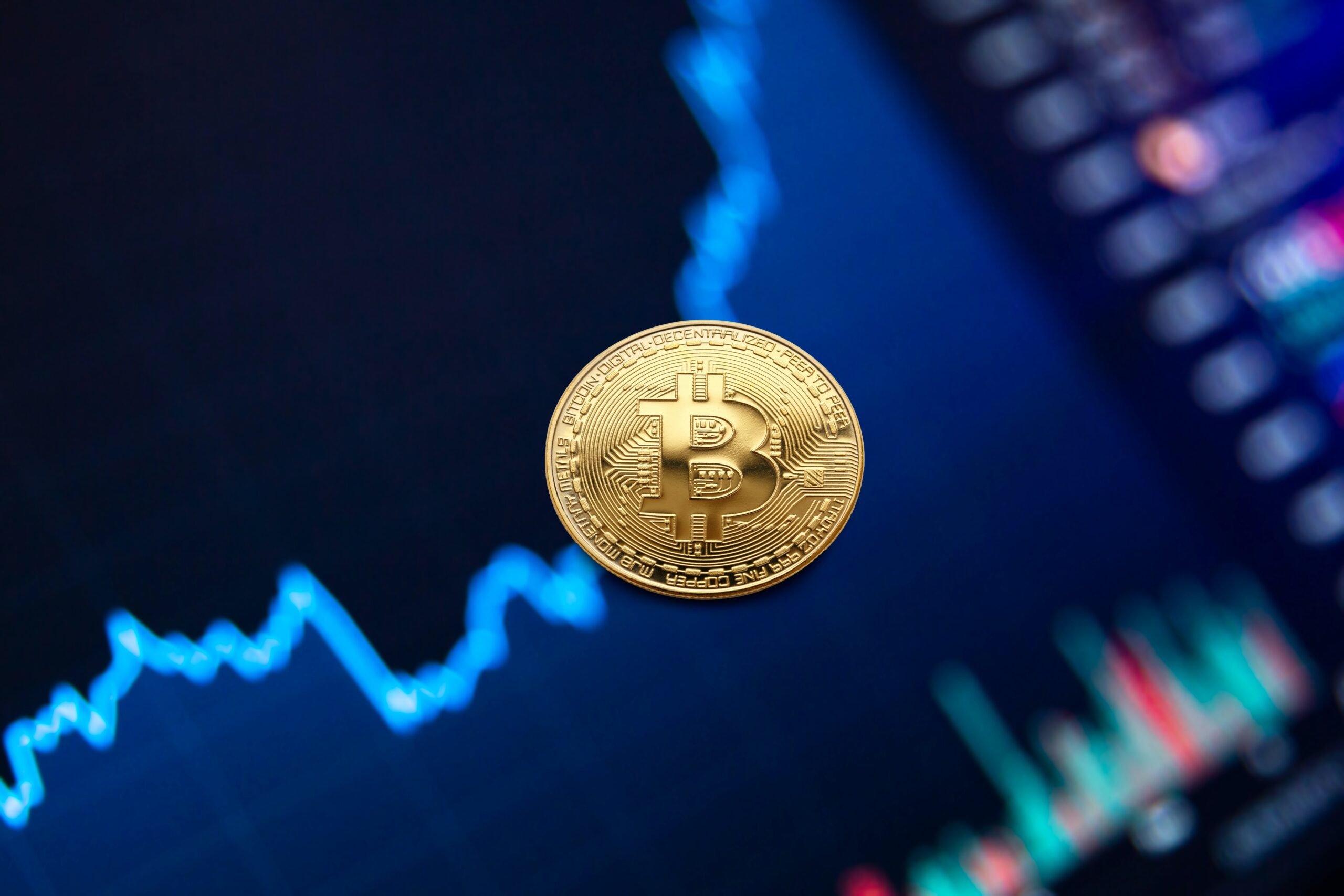 Front-running  in crypto trading is very common in the financial industry. Brokers try to make more profits without blinking their eyes. The world of cryptocurrencies is no exception. Ethics are often forgotten when many are at stake.

What is front running?

Front running occurs when a miner has access to  information about a pending transaction in order to take advantage of the transaction by buying and selling in front of the original owner. The Ethereum blockchain has front running issues where bots can show higher gas prices.

Ethereum miners and bots have long been at the forefront. It is also fraudulent to enter into stock transactions, options, futures contracts, derivatives, or securities-based swaps to leverage gated knowledge of significant pending transactions.

Other parties capable of front running are full-node operators who are tasked with monitoring network activity and ensuring that it is not fraudulent. Cryptocurrency exchanges can be accelerated, but doing so would be against their best interests. Violating your reputation can be harmful.

Other types of front running attacks

scammers have  many malicious ideas for exploiting the crypto market. After all, the ultimate goal is to do as much as you can and avoid getting caught.

An illegal network of mining machines is hijacking a block by replacing the actual transaction from the block with its own. The original transaction may still be in progress, but it will be interrupted by the substitution, which will have the intended negative impact.

Insertion Attack wedges a legitimate transaction  between two cheaper transactions with the goal of taking advantage of the difference. The attacker does not intend to retain the asset for a period of time.

Suppressive Attacks are a type of denial of service attack aimed at preventing legitimate users from purchasing cryptocurrencies on exchanges. If a large block of transactions is “suppressed”, crypto traders who want to trade cannot do so and are less likely to take orders.

Scams don’t mean  people should be afraid to buy Ethereum. Programmers create blockchain networks, and it’s not surprising that they  do their best  to combat this malicious practice.

One way to prevent a smart contract from being hijacked is by requiring a transaction counter. This requires the sender to increment the counter before executing a state-modifying transaction, preventing another party from running prematurely.

Gas price limiting is a method of preventing developers from front-running on the blockchain. It requires very little overhead, as miners will only accept transactions with a gas price below a certain threshold. This prevents them from seeking preferential treatment from developers by using a higher gas cost. It still allows them to jump ahead in line but limits how much they can push to do so. One negative side is that constant supervision is needed to set the proper limits.

Off-chain ordering is the method of performing an initial stage of an online purchase outside of the blockchain. This allows the service provider to choose the most efficient platform for their needs, which could mean choosing a system that can offer valuable customer service features like messaging. This has one major disadvantage, though. The transaction becomes less transparent.

Liquidity is a major concern for frontrunners. If a large share of a pool is committed before they enter, that will decrease the likelihood of them getting a good price when they place their order. In order to minimize the chances of being targeted by a frontrunner, it is best to avoid low liquidity pools.

In order to turn a profit, traders need to risk a lot. It’s not enough that they exchange frequently; they also need to respect minimum thresholds in order to enter and exit the market at a profit. If these criteria are not met, gas costs (and their losses) will be added immediately. Small orders are not relevant to front runners.

Front Runner continues to exist in Ethereum 2.0. It is inevitable. But that doesn’t mean it’s the end of the world. By applying some security techniques, blockchain authors and users can protect themselves from abuse.

What Is An E-Invoice?