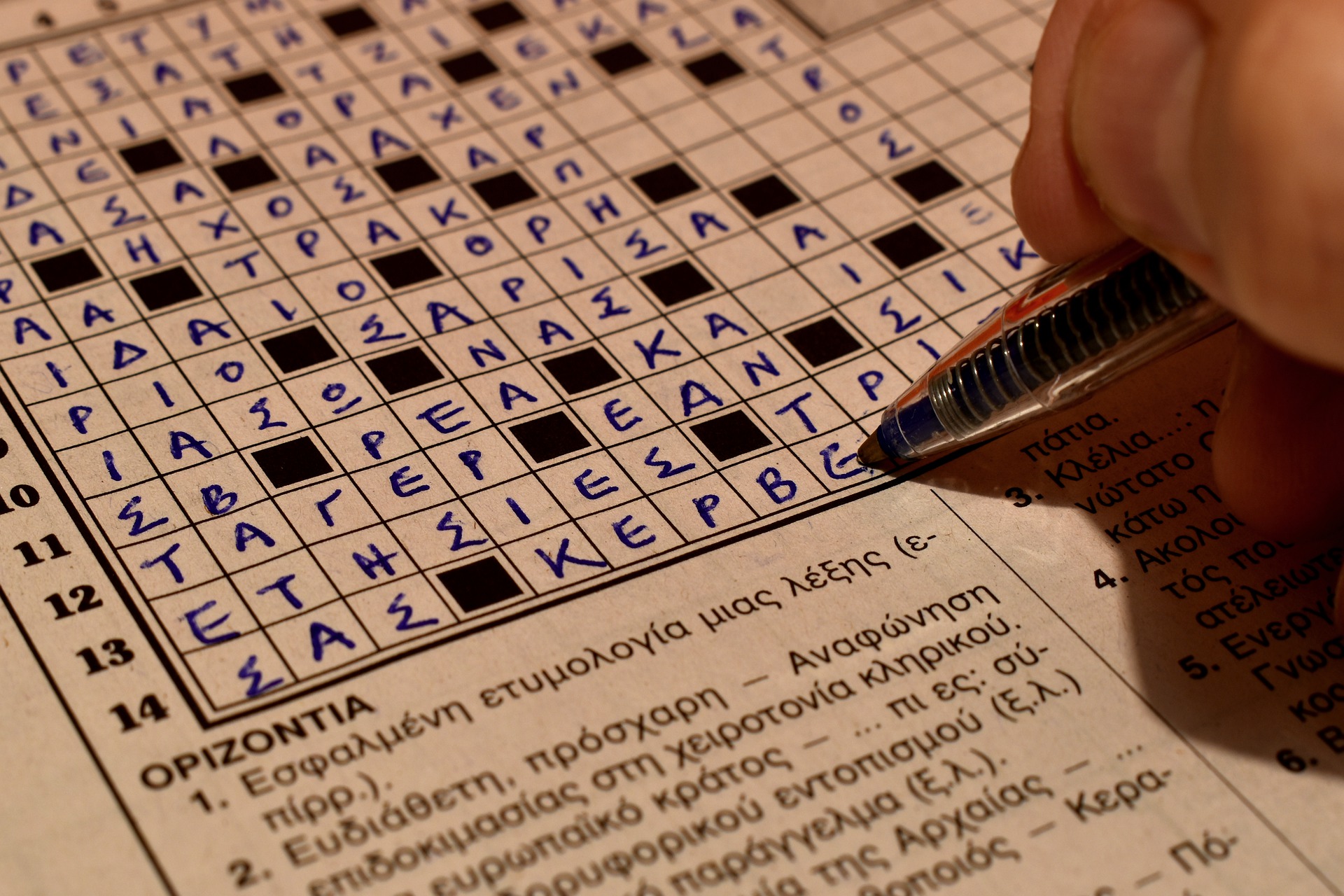 Just over ten years ago, there was a huge Nintendo DS boom caused by Dr. Kawashima’s Brain Training. Brain Training was marketed as a fun-to-play game, or rather a series of games, that were used to stimulate your brain and keep it ticking.

However, now there are more ways than ever to keep your mind active.

Some people use sudoku to improve concentration, some strain their sporting knowledge following the latest analysis on who will win a certain game before placing free bets, and others like to play the highly popular word game, Wordle, to exercise visual memory and attention.

But there are numerous ways of training your brain, so without further ado let’s delve into some of the lesser-known ways to keep your mind active.

Crosswords are an age-old method of improving brain function while also being rather fun to have a go at. Crosswords have been around for over a century, so they’re a proven way of pushing your brain. By involving you in the process of figuring them out, crosswords activate the bulk of your brain cells and enhance your cognitive and analytical abilities.

First launched back in 2007, Luminosity currently has a whopping 70 million users worldwide. Luminosity prides itself on being able to help increase brain function by just 15 minutes of use every day. Luminosity also tailors its games and tests specifically for you, based on your attentiveness, memory, and mental flexibility.

Circles are also incredibly fun to play while also aiding your brain. Circles is an app which comes in a minimalistic form and alleges to offer huge benefits to your short and long-term memory.

The game involves showing you a series of lights and different sounds, before asking you to repeat the exact same sequence. Sure, it might sound easy at first, but Circles can get very difficult very quickly. As if this brain game wasn’t fun enough already, you can also play it with friends.

It’s believed that chess has been around since the 8th Century, and after thirteen centuries of being tried and tested, chess is still considered to be one of the best brain stimulants of all time. It’s also a great way of getting away from screen-focused brain training.

And don’t just take our word for it, numerous doctors have also praised chess’ ability to improve brain function. One doctor, Dr. Zavala explained that the board game improves our brains because it requires logical reasoning. He explained that chess helps improve function due to its reliance on memory and forward-thinking.