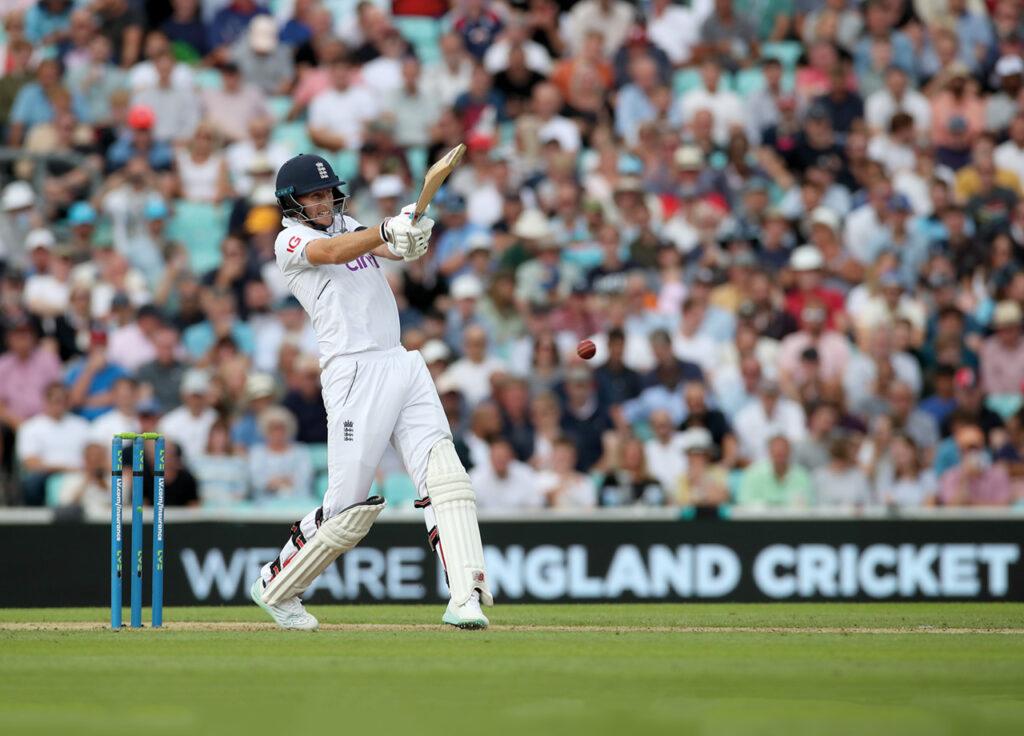 Sport has always been adored by mass audiences, but given the rise of technology and the way in which we now consume it in the modern world, many sports are more popular than they ever have been before. With more eyes on specific sports has come increased all-round revenues too, with some of the richest people on the planet being athletes, alongside the sponsorship packages and television deals that are now being struck up. It’s a serious business.

Alongside the viewing figures comes the participation aspect also, with both factors contributing towards a specific sport’s overall popularity. If a sport is played by millions, but nobody watches it, is it popular? While it’s tough to know the exact numbers around participation and viewing figures on a global scale, there are rough estimates that highlight the most popular sports on the planet. Of course, people generally aren’t as active these days, with modern technology taking over, be it to play some casino games at Mr Green or to watch a movie on Netflix, but there are still millions of people that are able to strike up a balance between the two. With that in mind, let’s take a look at the 10 most popular sports in the world right now.

With an estimated 3.5 billion worldwide fans, soccer’s all-round package is what makes it so appealing to mass audiences in destinations like the UK, Spain and Italy. Soccer fans are extremely passionate, too, supporting their teams through thick and thin and feeding into the tribalism that exists in the beautiful game.

Hugely popular in countries such as India and Australia, cricket has an estimated 2.5 billion fans on the planet, with fans following major Test matches and World Cup encounters religiously.

A much-loved sport in the US, Canada, China and the Philippines, basketball’s end-to-end action is enjoyed by an estimated 2.2 billion fans worldwide. A game of immense skill, spatial awareness, fast reflexes, and endurance, alongside a whole host of other things, its overall package is mightily appealing.

With around 2 billion fans, field hockey is another favoured sporting product for people in continents like Europe, Asia and Africa. Field hockey is actually considered to be the national sport of India behind cricket. 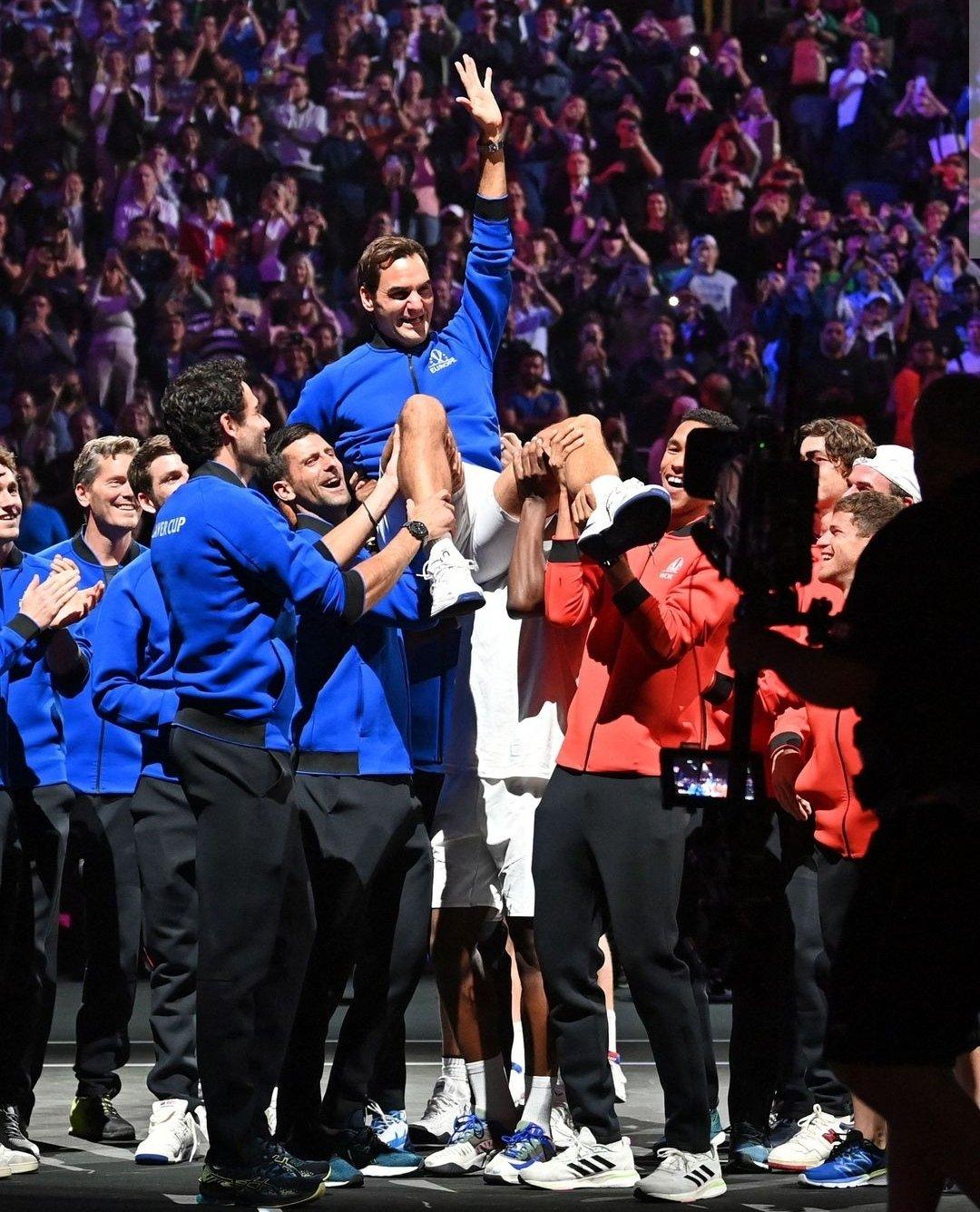 Further down the list than many people might expect, tennis has a following of around a billion and, despite the retirement of legendary players like Roger Federer, it’s a sport that is expected to continue to pull in mass audiences. It’s fun to play, too.

Played on beaches in South America and Australia, volleyball is watched and played by around 900 million people. From being played at the Olympics to holding global competitions on the television, volleyball is a well-followed sport.

Enjoyed in the flesh and on the television by around 850 million fans, table tennis is a fast-paced racket-based game that requires excellent hand-eye coordination and quick reflexes.

While baseball is usually associated with American audiences, it’s also watched and played regularly in countries like Japan, Cuba and the Dominican Republic, with an overall following of around 500 million fans.

A huge part of New Zealand’s culture and adored in countries like Australia too, rugby is a physically demanding game to play, while it’s all-energy matches entice people to watch it, too. With around 410 million fans, it’s a big sport.

Bottom of the list, and perhaps somewhat surprisingly for some, is golf. A fairly expensive sport to play compared to many others, it still manages have a solid following of around 390 million.

How to Introduce Yourself in an Interview