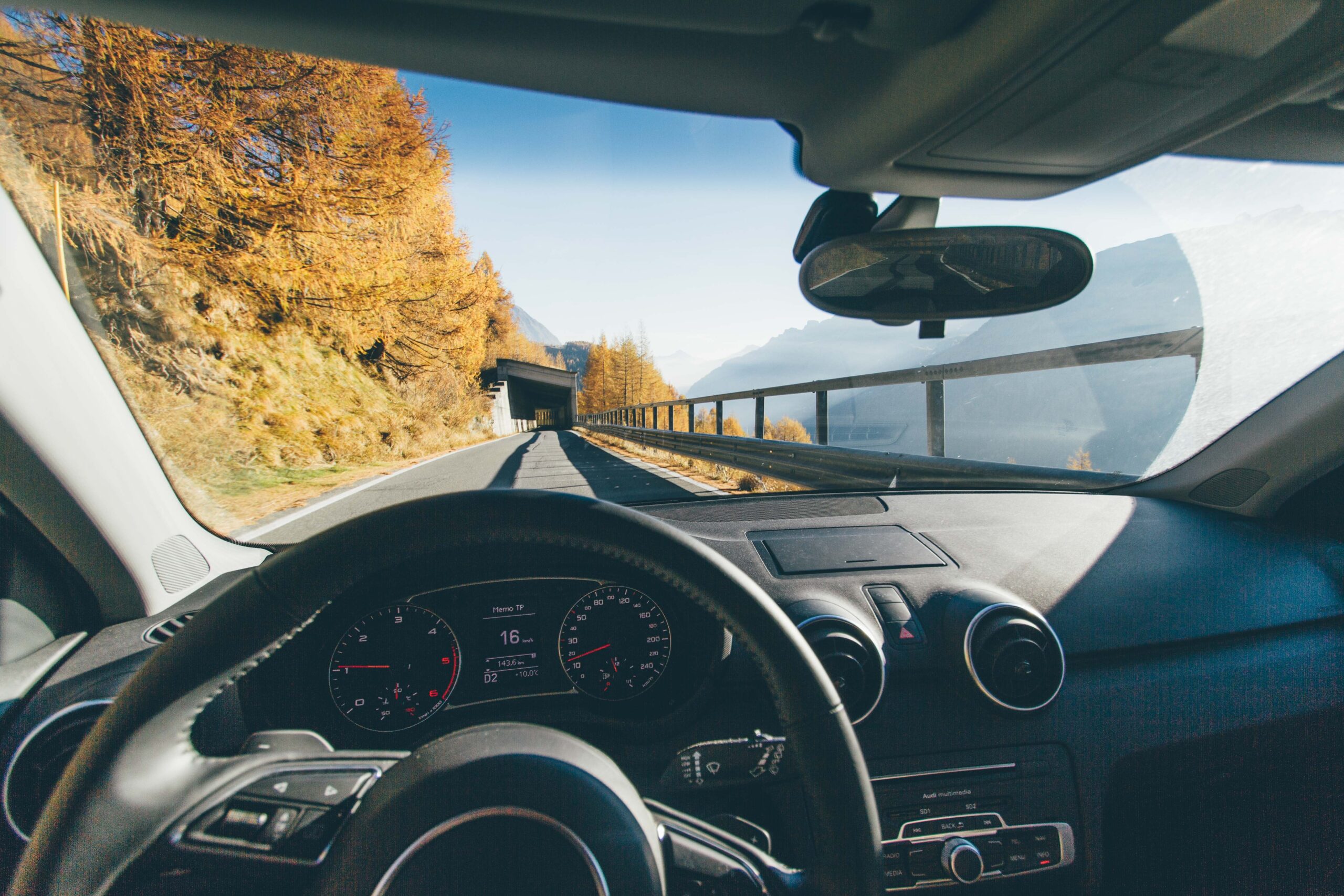 We have been hearing this for a long time now that gas or diesel-driven (accident-prone) cars will soon become obsolete.

Electric vehicles and autonomous cars are the future of mobility.  Electric cars are out on the roads already but car manufacturers need to act quickly if they want to meet climate goals.

While searching for Cox cable plans, I stumbled upon an article on self-driving cars. Sounds confusing, right? A fully driverless car that will drive on its own, without or with little human intervention!

Some analysts have openly admitted that the dream of full autonomy is a mirage: building robot vehicles capable of navigating any type of road or traffic condition is simply too difficult. Why is that so? Read on to find out.

The dream of all-electric was dreamt more than a decade and a half ago with a series of autonomous vehicle competitions set by the US Defense Advanced Research Projects Agency.

They demonstrated that sensors and computers could easily allow self-driving cars to drive through hundreds of km of terrain, including mocked-up city streets.

Companies started working on making this dream a reality and some progress was made. Waymo’s self-driving cars have driven about 30 million test km on public roads in twenty-five cities without a driver to control the vehicle.

Tesla, introduced cars Autopilot, a level-2 automation option that can change a car’s direction and speed at the same time. The function, which lets the vehicle steer, accelerate, and halt automatically, is included on all 500,000 Tesla vehicles.

Tesla has made an unusual confession (kind of). The company has warned that “Current Autopilot functions require active driver supervision and do not render the vehicle self-driving.

The manufacturer recommends keeping your eyes on the road and your hands on the wheel even while the onboard computer is guiding. This is the total opposite of being autonomous, now is it!

What Has Changed Over the Years?

Currently, automakers are hoping to skip level 3 autonomy entirely and go straight to level 4, in which the vehicle has sole authority over some defined regions — allowing the driver to take a nap during the ride if he would like.

This is when automation roadblocks become a machine vision problem. Computers analyze sensor inputs to detect objects, assess changes in their position, predict motions, and direct the car to avoid the threats in the way. Machine Learning collects and analyses data at the backend.

The early self-driving cards had lidars, or spinning laser-based radars. These radars, which operate at considerably shorter wavelengths than traditional radars, can determine speed and distance far more precisely than radar at distances of up to 200 meters.

Lidars were once thought to be necessary for tracking an environment in real-time, including other cars, pedestrians, and cyclists. Early lidars, however, were expensive. Elon Musk was critical of them. He suggested that traditional radar, cameras, and advances in processing technology would be enough.

Well, self-driving cars are a conceivable technology that already exists in some form. It has had only limited commercial applicability because of certain obstacles.

Tesla has openly stated that the autopilot feature is not intended for self-driving vehicles. Around the time it began its probe, the NHSTA confirmed this. No commercially available motor vehicles today are capable of driving themselves. Every available vehicle always requires the presence of a human driver.

Another concern is that people in charge of creating the technology publicly confessed that they are facing some difficulties in implementing it on a larger scale. The pace of development is slow. However, these setbacks do not mean that self-driving cars don’t have a future at all.

Computerized AI is still not efficient in identifying moving an item and making judgments, in less than a quarter of a second, whether that object is a human, an animal, or a plastic bag blowing in the wind.

The human brain can easily do this and in fact, it does so all the time while driving. AI can’t execute near-instantaneous object detection in context and move the steering wheel right away.

There is not to be revolutionized in AI and ML to make fully autonomous cars available commercially.

Looks like automobile manufacturers will have to do more vehicle testing under closely monitored conditions to improve the situation.

Until then, all we get is electric cars with some level of autonomy.