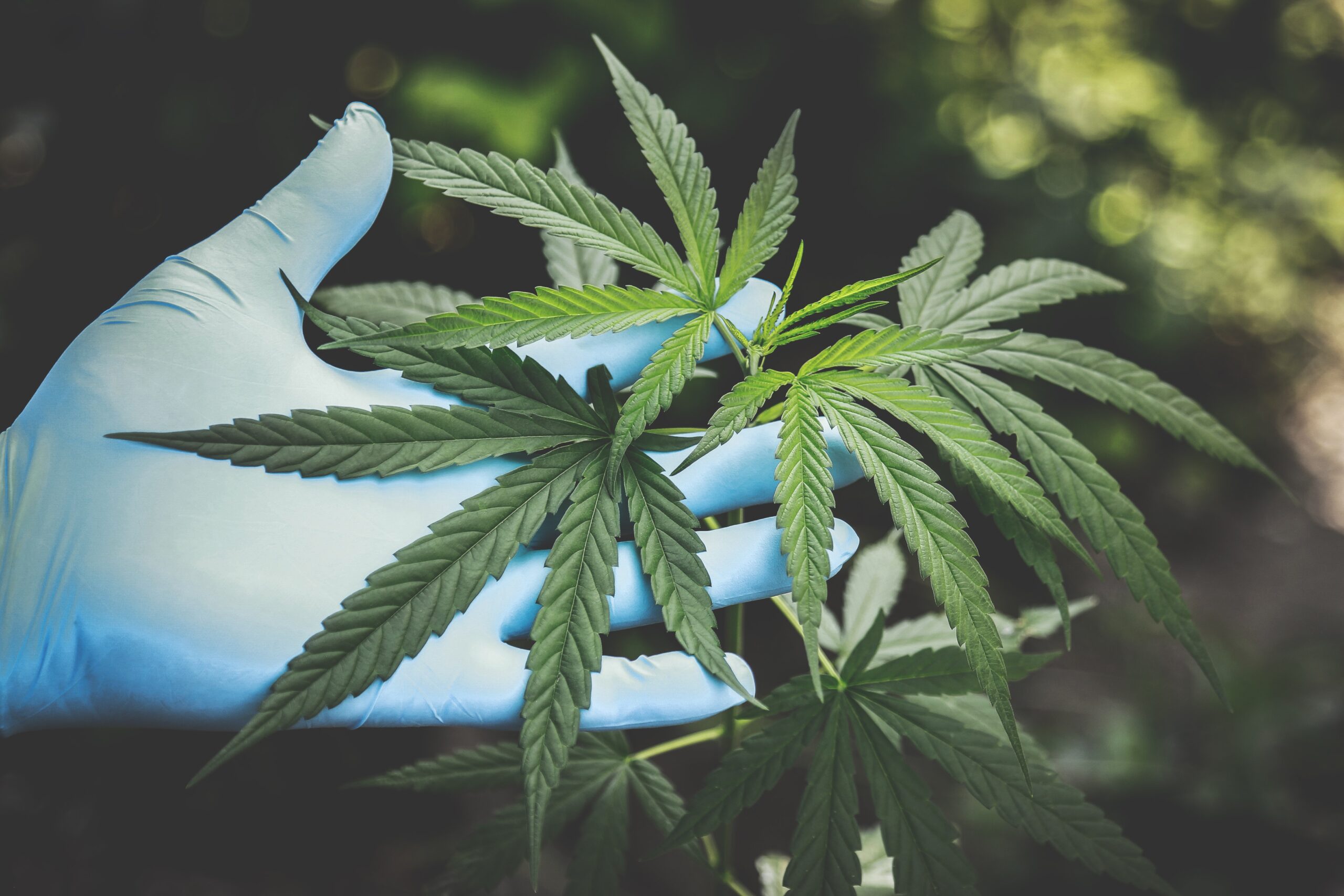 To begin with, it should be noted that this statement is not entirely correct. Its perception is broadly driven by the social narrative through which the average American associates cannabis with drug use.

However, it should be understood that cannabis is primarily a plant. And not just a plant, but a technical culture that has a wide range of processing options. Hemp is not only used to make drugs or medicines, it is also suitable for making fabrics, shoes, ropes, edible oil, and other cannabis-containing foods.

In addition, debunking stereotypes and myths about cannabis, it should be noted that cannabis used for recreational purposes is not physically addictive. However, it is obvious that there is a danger of emotional dependence, which people may have from coffee or tea. Marijuana has a relaxing effect that negatively affects cognitive processes, slowing them down.

According to scientific studies, the harm from marijuana is often not from the herb itself, but from the way, it is used. For example, burning a can of marijuana still leaves a residue in the consumer’s lungs. However, we know that there are weed pens that help to avoid the combustion phase.

There are the weed pen and the dry herb vape pen, thanks to which the consumer not only avoids the harmful effects of the adjacent combustion reaction but also can deliver the substance to the body much faster and more efficiently.

It is this latter characteristic that makes the CBD vape pen a device that can be used to consume medical cannabis (which is legalized almost everywhere due to the absence of tetrahydrocannabinol).

The case of the Netherlands

So, cannabis is not always about drugs. Therefore, it is incorrect to say that it is illegal. Some states in the United States have decriminalized marijuana years ago. Some states don’t even allow cbd till these days. As for the other countries, we also know different attitudes. One of the most successful cases in the Netherlands, where cannabis is not banned by law for many years already.

However, the lack of a ban does not mean that you can buy it at every step. Coffee shops are allowed to sell marijuana under certain conditions, which are, in fact, quite strict. The Dutch policy of cannabis toleration says that a coffee shop can sell marijuana.

At the same time, the sale of alcohol is prohibited. The reason is that it is dangerous to mix alcohol with marijuana. For sure, coffee shops are also prohibited to sell cannabis to minors or people who are not residents of the Netherlands. However, the last prohibition can vary from region to region.

What is more, one can own no more than 5 grams of hash or marijuana. In addition, when you want to grow the plant for personal consumption, you cannot grow more than 5 plants. There are some more restrictions that limit the number of drugs that you can get and the ones that prohibit any possible selling of other kinds of drugs, especially the hard ones.

The situation in the United States

At the end of April, President Joe Biden granted clemency to some people with non-violent federal drug convictions on their records.

This means that some people who were sentenced because of dealing with marijuana but not in a criminal way got free from the problems that they acquired. We cannot know for sure, but some of these people were obviously trying to get some cannabis not in order to earn money or have fun, but with the intention to use it in a medical way.

Even though Joe Biden does not want to tolerate the legalization of marijuana, this step shows that the problems of people who cannot get the drug for their really important needs might be understood by society in the near future.

Another news from the United States claims that the states where cannabis is legal have lower rates of impaired driving. Scientists analyzed self-reported data of drivers who consumed marijuana before getting behind the wheel.

This shows us that a carrot works better than a stick. Gathering this kind of confirmed data can also lead to a better attitude towards marijuana decriminalization.

However, one should always remember that despite some obvious benefits, marijuana can be a dangerous drug too. People who get obsessed with substances often have to go through a difficult way to get rid of the addiction. In some cases, they never succeed. It often happens that teenagers get involved in drug consumption by their peers or older friends. Sometimes it is done intentionally, sometimes the path lies through entertainment like trying out a new weed vape pen.

So, in case you do not have an acute need for cannabis or its medical version, it is better to avoid consuming the drug and putting your mental health at risk.

NCERT Solutions – The Best Guide for your Exam Preparation