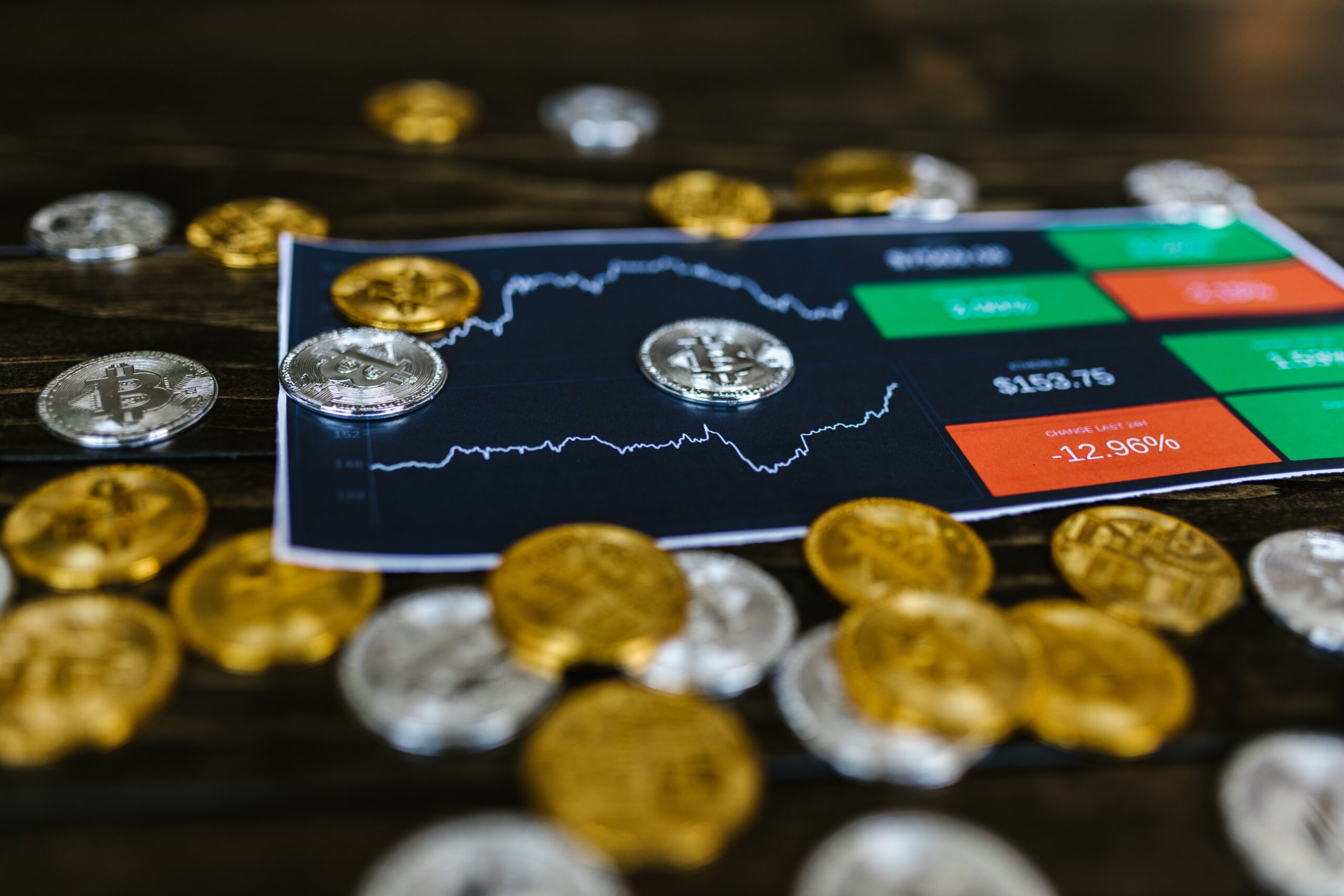 Cardano is a decentralized blockchain platform based on the open-source PoS algorithm. The platform allows the creation of smart contracts. The programming language is Haskell. Today, it is possible to exchange ADA to BTC.

Cardano’s main innovative technology is PoS-protocol Ouroboros. It applies to cryptography, combinatorics, and mathematical game theory. This ensures the reliability, longevity, and performance of the protocol and distributed networks.

Features of the Cardano blockchain

Cardano is a unique blockchain platform. Smart contract platform will surprise with innovative functionality. It does not exist in any of the protocols presented today. To achieve this ambitious goal, they focused on:

The blockchain architecture will be multi-layered. The first layer — Cardano Settlement Layer (CSL) — will support cryptocurrency transactions. The second layer, the Cardano Computation Layer (CCL), is for smart contracts and dApps.

The Cardano network operates based on the PoS consensus algorithm — the Ouroboros protocol. It provides verifiable protection against attackers.

Ouroboros provides blockchain security through mathematical algorithms. They take into account behavioral psychology and economic philosophy. Several implementations of the protocol are under development.

The authors have equipped the algorithm with built-in tolerance. This is to prevent attackers from distributing alternative versions of the blockchain. The protocol guarantees security. But if more than 51% of the share control honest participants.

How does it work?

The protocol distributes control to the network. It provides a consistent and reliable connection to the network. A blockchain consists of many individual slots combined into epochs.

Each slot has a leader from among the stacking pools. He receives a reward for adding a block to the chain. ADA owners can delegate their share to a certain pool. This way they increase it’s chances of becoming a leader.

Deciding to buy cryptocurrency on the alligat0r exchange aggregator platform? Remember that such assets are volatile. No one can guarantee the growth of their value or at least their stability.

Any forecast and analysis is an individual’s personal subjective opinion. No one can give accurate predictions. No one knows what will happen tomorrow. Take any analytics as useful information. Make the final decision yourself.