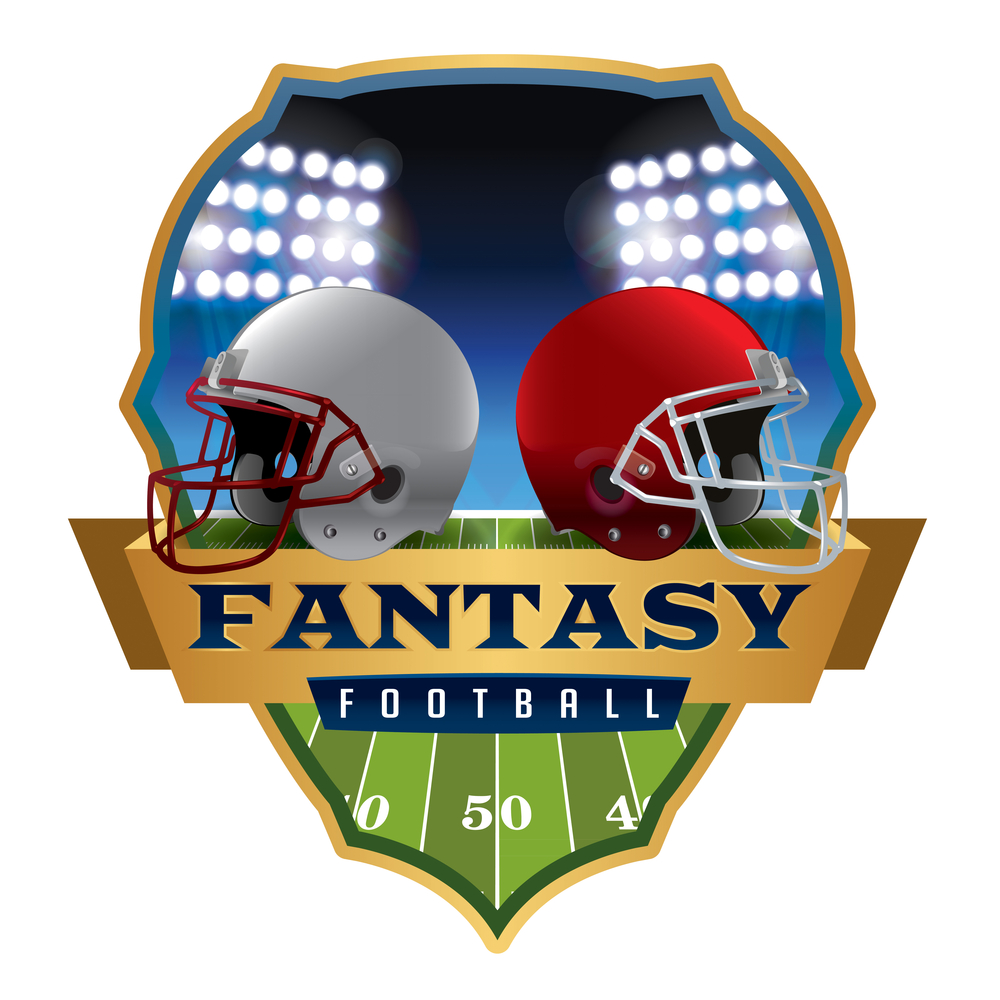 Below are some of the biggest things to know about the waiver wire and its implications in playing fantasy football.

1. What Is the Waiver Wire?

The waiver wire can have a big impact on your season in fantasy football, for better or worse.

It’s a feature that lets a general manager pick up players that were either not initially drafted or were dropped by other teams who are in your league.

The NFL season is inherently unpredictable, and a lot of players perform above or below expectations. If you’re skilled as a general manager, you can fix mistakes from your draft if you’re active on the waiver wire. It’s not uncommon for a player that started out on the waiver wire to win the championship for their team.

2. How Does the Waiver Wire Work?

At the end of every week, a general manager will make changes to their team for the upcoming week, so if they drop a player in that time, the player goes to the waiver wire. A general manager from another team can request to sign one of those players.

Now, the part where it gets complex is if multiple people want to sign the same player.

If a general manager signs a player off on the waiver, they go to the back of the order.

Because of how this works, some general managers will strategize to stay inactive at the top of the waiver order so they can wait for a breakout or injury and get a strong player.

3. Use Matchups and Injuries

One way to get a good pick-up on the waiver wire is to keep your eye on matchups. If you have a player on a bye, and your backup is up against a top player, you might want to look at the waivers for a loan of another player for a single week.

Injuries also significantly impact waiver wire activity for all positions, in particular, running backs. The running back in fantasy football has the most chances to score, making running backs a major commodity on the waiver wire.

When a starting running back gets injured, even just for one game, a manager will often go to the waiver wire to try and get the next player up who will take the bulk of the carries.

One general thing to keep in mind is that you should watch for player upgrades who might get more play time and opportunities than who you currently have on your team. Don’t be too quick to take action if your starter has a bad game—instead, look for players on your bench who aren’t performing.

Then, you can build depth on the bench, and you’ll have replacements in place for injuries and bye weeks.

If you find a great player on the waiver wire, then you can start them or maybe trade them.

If you have unlimited waiver wire transactions in your league, then use them—you should always be watching how you can upgrade your team.

When you are adding a player to your team, you’ll have to let a player go. You’ll have to be just as strategic here as you are when picking up a player.

In general, as far as waiver wire strategy, the rule of thumb is not to waste your high spot on a player early in the year. Having that high spot can be a big advantage for you, and if you spend your pick on a player who’s not proven, it can be a disaster for your team.

If you’re on the low end in the draft order, think about how you can use the height in the waiver order to make up for any initial disadvantages.

Later as the year progresses, some owners find themselves in a situation where it’s beneficial to block other owners from getting a player they want.

As an example here, maybe your opponent really needs a running back, and a high-performer happens to be available. If you have a high spot, even if you don’t want to use the player, you might want to pick them up so your opponent can’t get them. That will give you an advantage in your matchup coming up, but only if you have a higher waiver claim position compared to your opponent.

Finally, the term waiver hawk is sometimes used in fantasy football to talk about other team owners. These are people who are always adding players through the waiver wire. An owner’s considered a waiver hawk if they’re always shuffling their rosters week-to-week and dropping their underperforming players for a free agent who’s maybe done well the past week.

The strategy isn’t without benefits. If you’re smart about picking up free agents, you might always be getting a boost from high-performing, fresh players other teams are too nervous about drafting.

At the same time, it’s largely considered a risky fantasy football strategy. Your team might end up having players who are weaker than the ones you started with if you make a poor choice on a free agent.

Every use of a waiver claim requires you to drop a player from your team if you have a full roster, so you might lose a strong player in favor of a weaker one.

This could end up meaning that you pick up a free agent who performed well the week before but can’t sustain that same level of performance consistently.

CBD Oil Vs. THC Oil: Which Is Better?

Who Supplies the Games to Online Casinos?