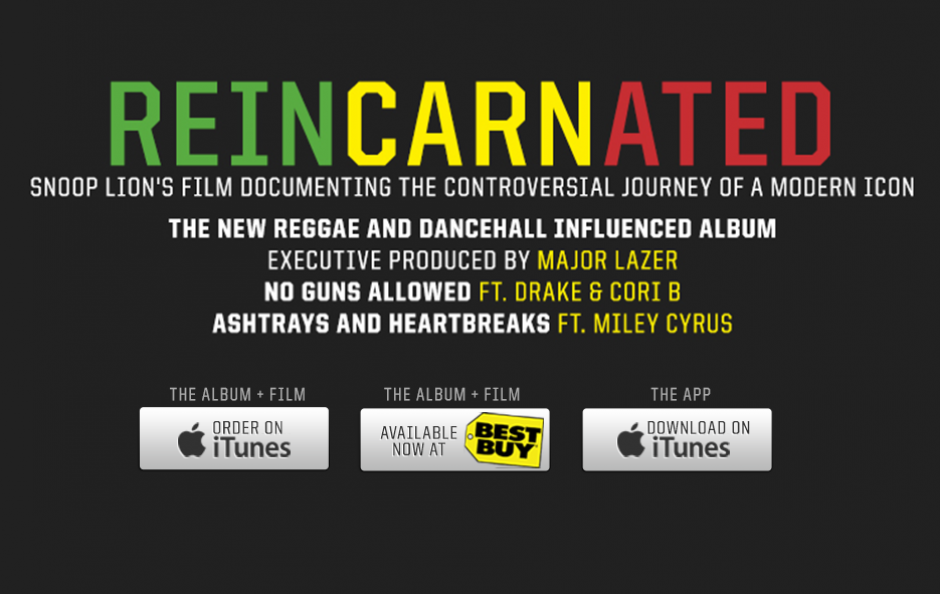 This embed is invalid

We are pleased to announce the release of 7 Days of Funk – Dam-Funk and Snoopzilla aka the legendary Snoop Dogg. The album is set for release December 10, 2013 on Stones Throw Records.

“We’re the babies of the Mothership,” says Snoop. “I’ve had funk influences in my music my whole career. Dam-Funk is cold. He’s keeping the funk alive and I knew I had to get down with him.”

The King of Modern Funk meets the smoked-out scion of G-Funk on the 7 Days of Funk album, where Snoop performs under the name Snoopzilla, the homage to the legendary funk master, Bootsy Collins, who often went by the moniker Bootzilla. After an initial chance meeting two years ago, Dam and Snoop began to collaboratev when Snoop invited Dam to perform with him at a 2011 SXSW show — the musical connection was inherent.

“Snoop knew what I was thinking without me having to articulate it. That’s how you know when you gel artistically with someone,” Dam-Funk says. “These beats were made for him and he laid down some of the smoothest harmonies and melodies I’ve ever heard. It’s hip-hop, but you can also hear what we grew up on, from Zapp to Evelyn ‘Champagne’ King and Patrice Rushen.”

As an entertainment icon, there is little Snoop hasn’t accomplished. The Long Beach legend has sold over 30,000,000 albums, and received 15 Grammy® nominations, but at heart, the funk has inspired many tracks through his career.

Growing up at the other end of L.A. was Pasadena’s Dam-Funk. Since his 2009 debut, Toeachizown, the Stones Throw-signed visionary has defined modern funk music—this isn’t a fad for him, it’s a way of life. He’s the new vanguard of a tradition encompassing George Clinton, Roger Troutman, Prince and Snoop Dogg himself, who helped pioneer G-Funk with Dr. Dre.

The single “Faden Away” is available now on Itunes & Stonesthrow.com

Attend A Theatrical Screening Of Reincarnated